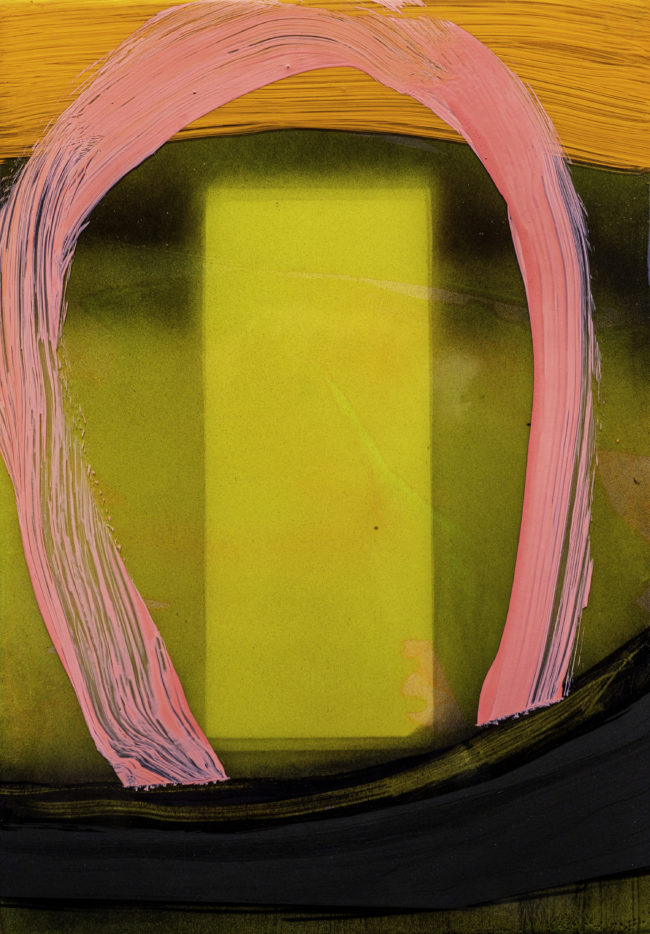 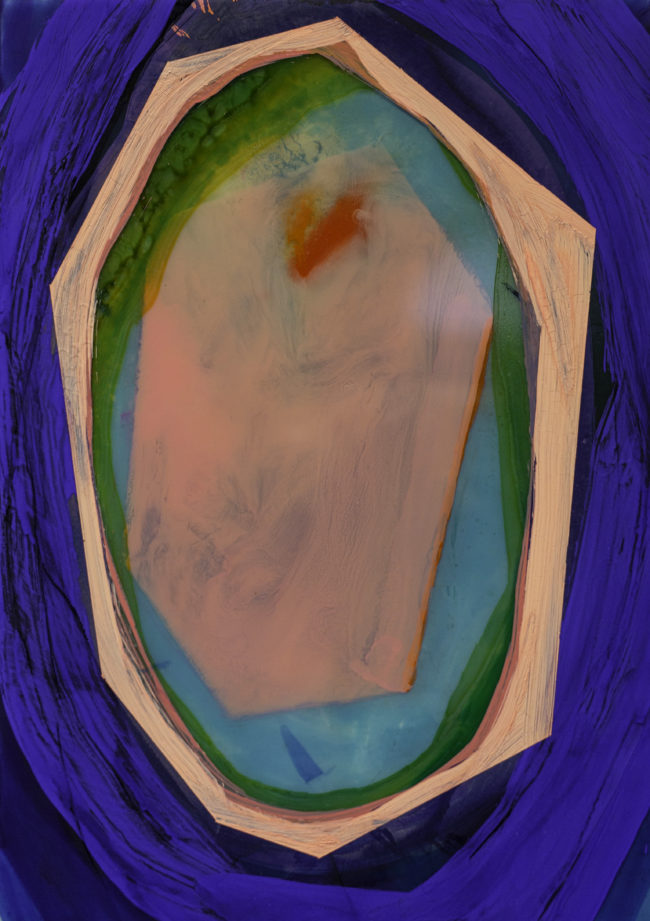 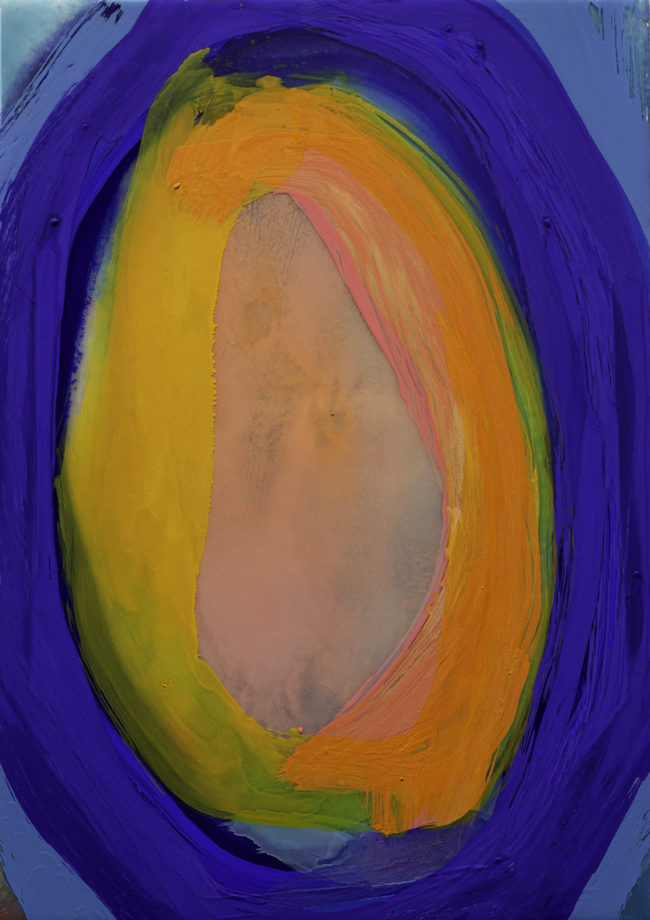 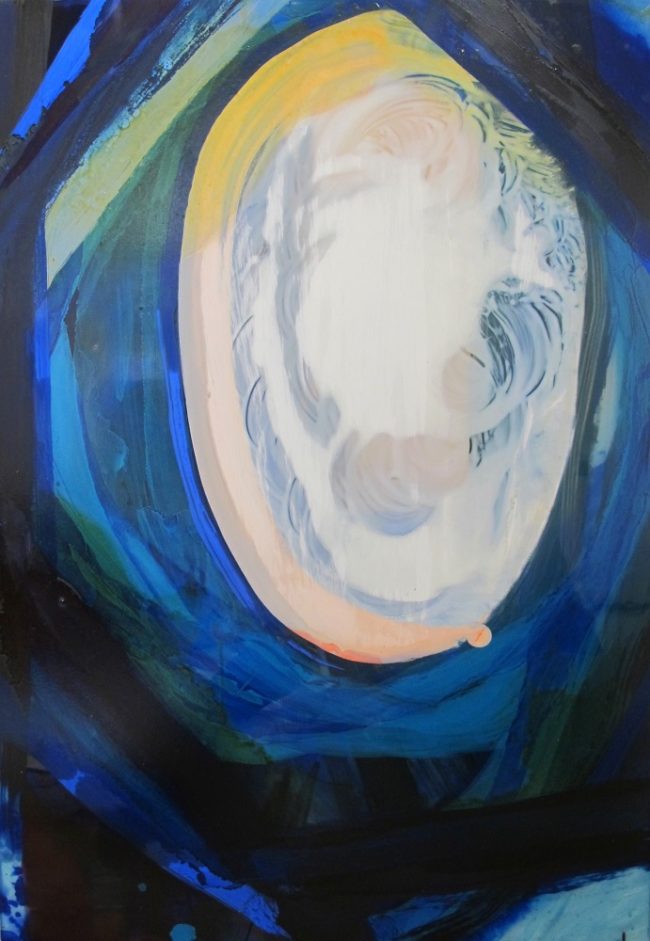 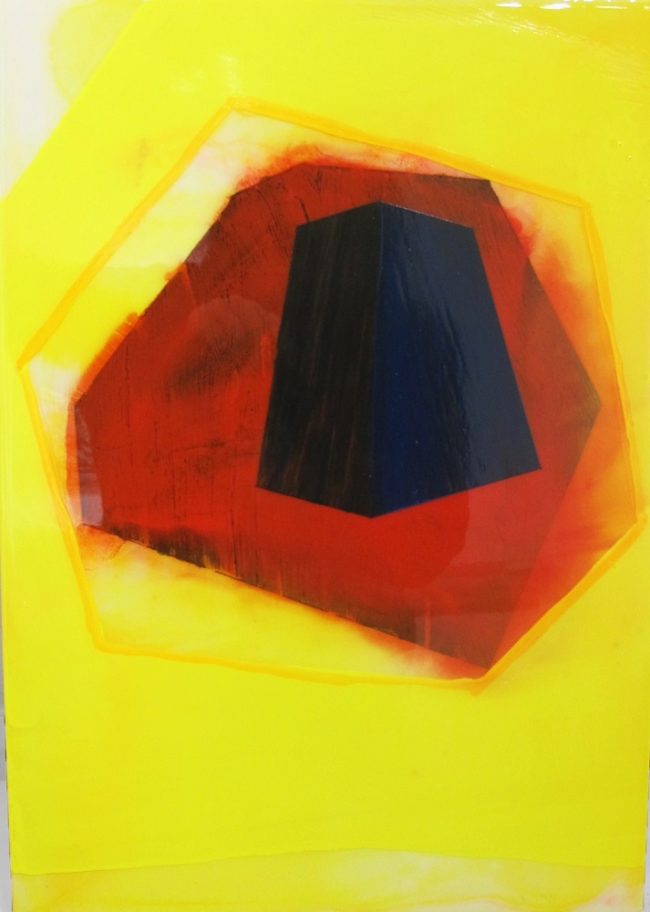 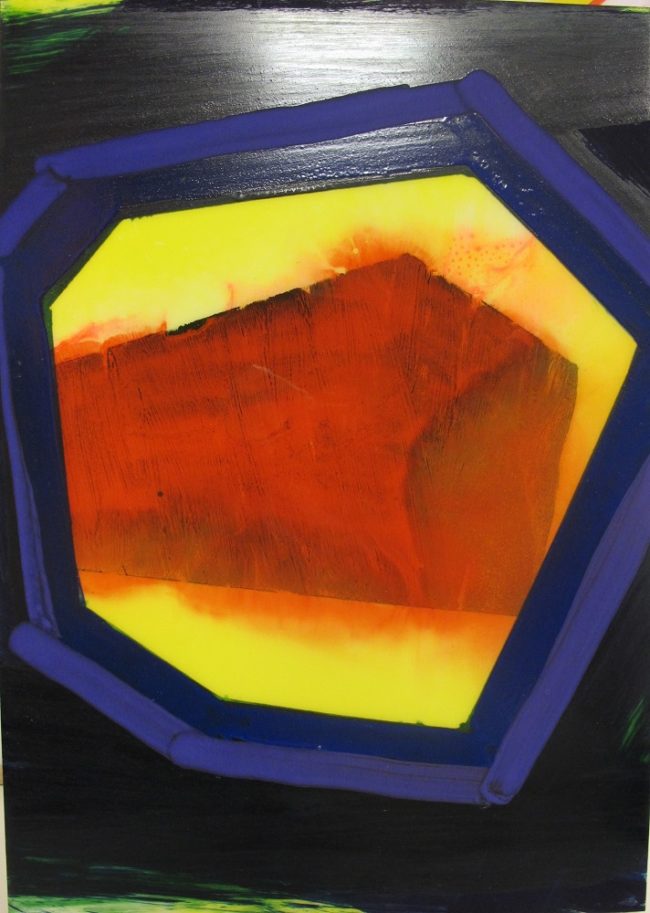 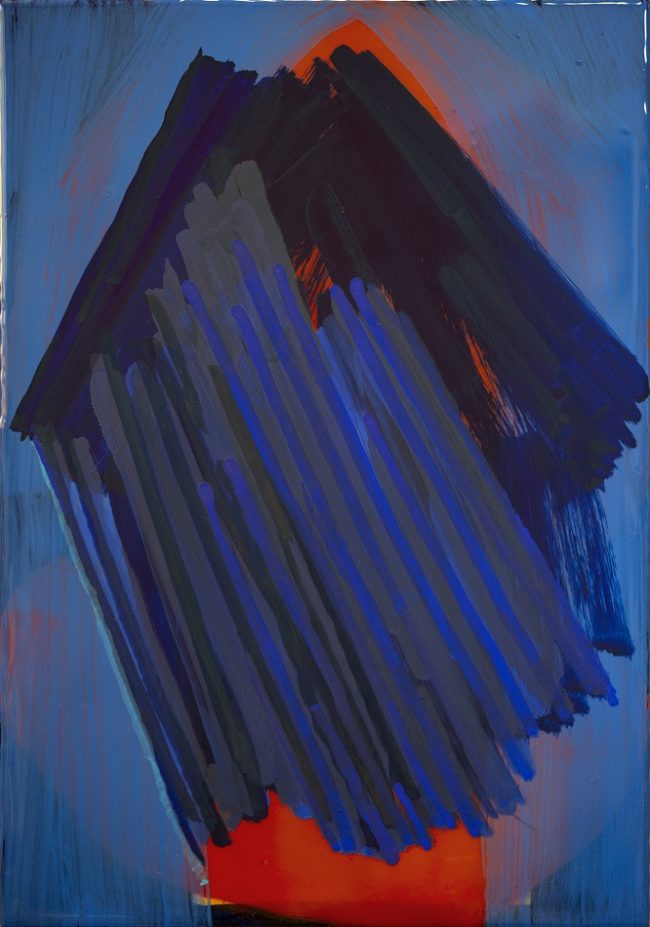 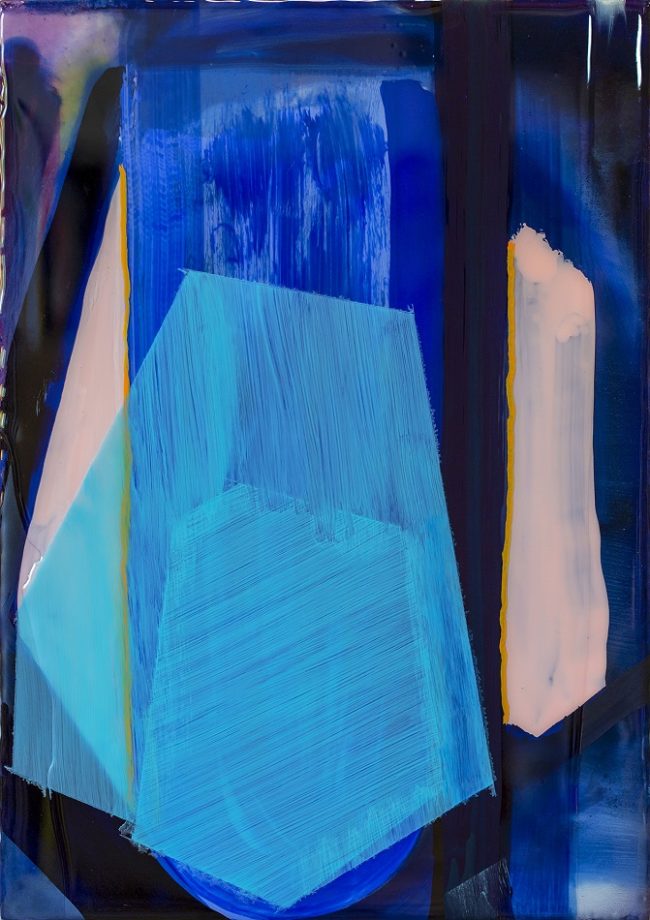 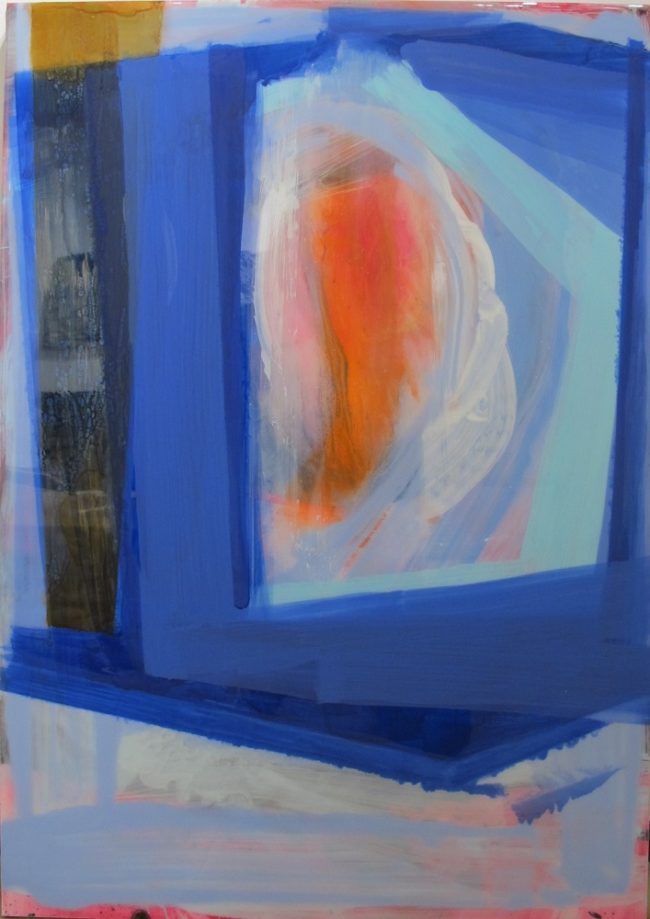 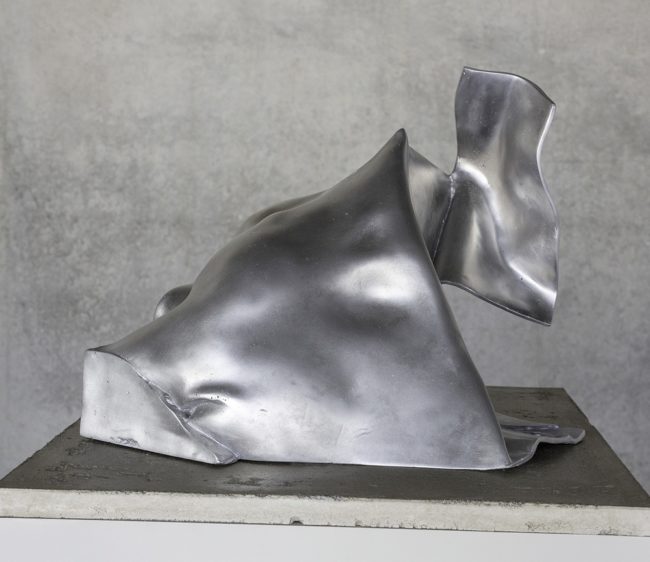 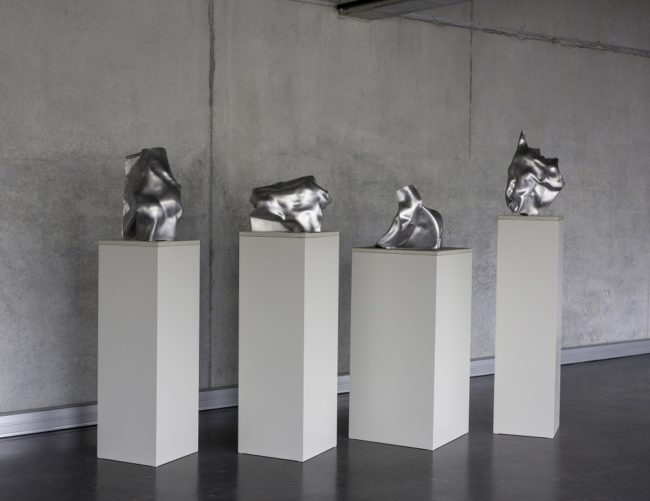 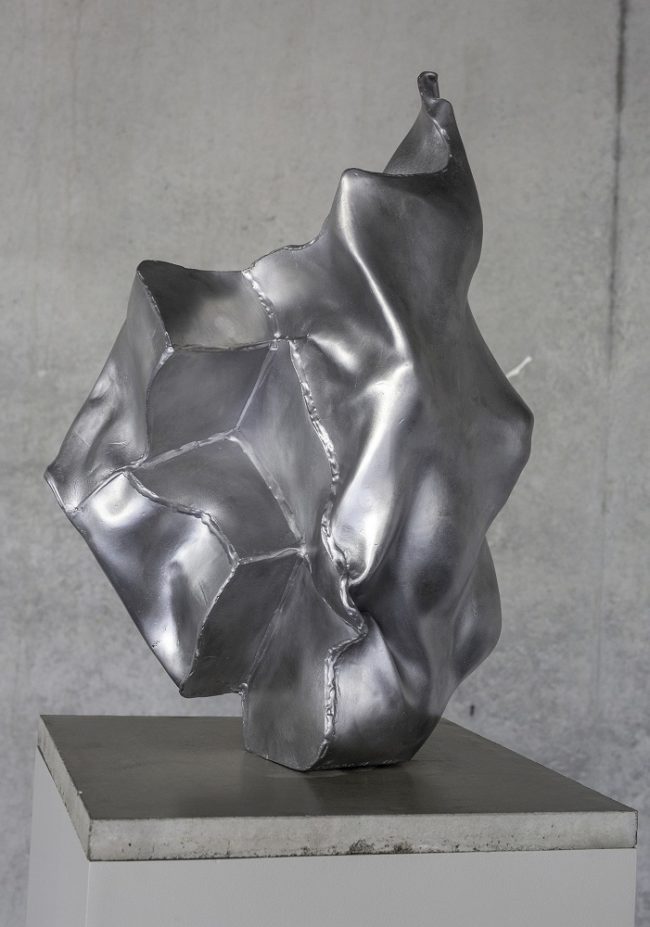 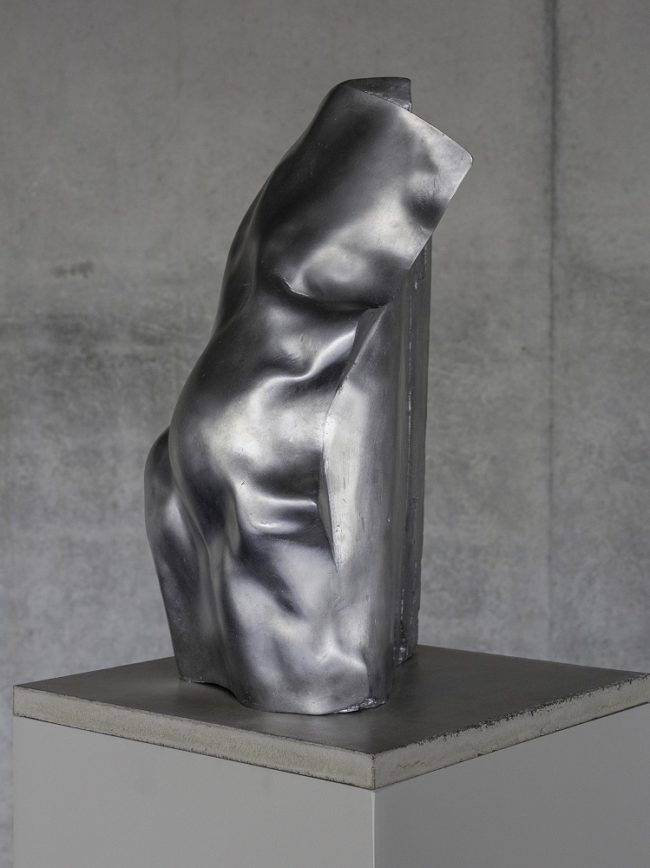 Adrien Jutard was born in 1979 in France (Allier). He learns fine arts in “petit collège” in Lyon then “arts déco” in Strasbourg. He gets his diploma in 2002. Then he leaves France and actually works and lives in German Switzerland near Basel. As of 2006, he exposes regular alone or in a group. In 2009 he wins “Art and Building” competition and realizes his first monumental sculpture. He acquiers the official Swiss status of independant artist. A cantonal award in 2011. In 2016 he exposes at Lausanne University and has his first art publication about his work. Since 2011 he is developing a way to paint with Pigments ans Epoxy Resin on dibond. Second exhibition in a French Gallery in Lyon from september 7 until october 12