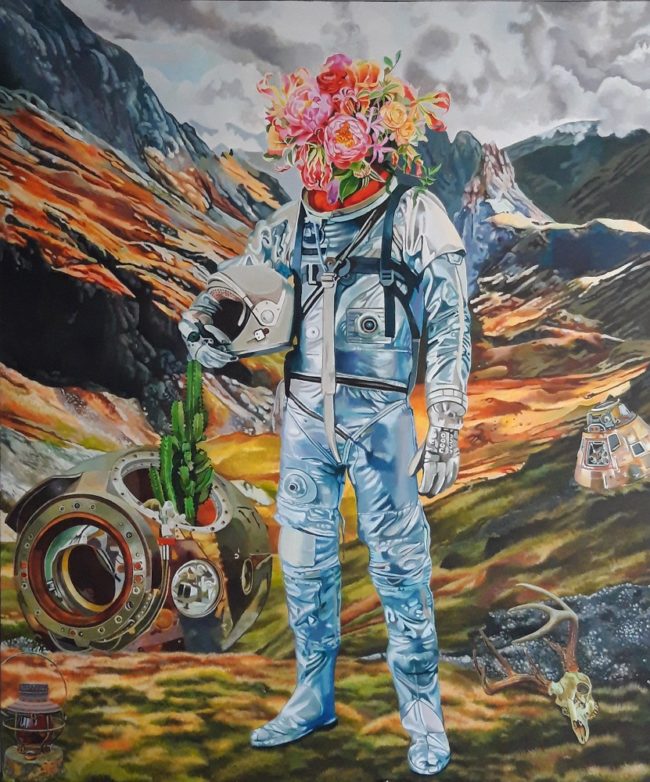 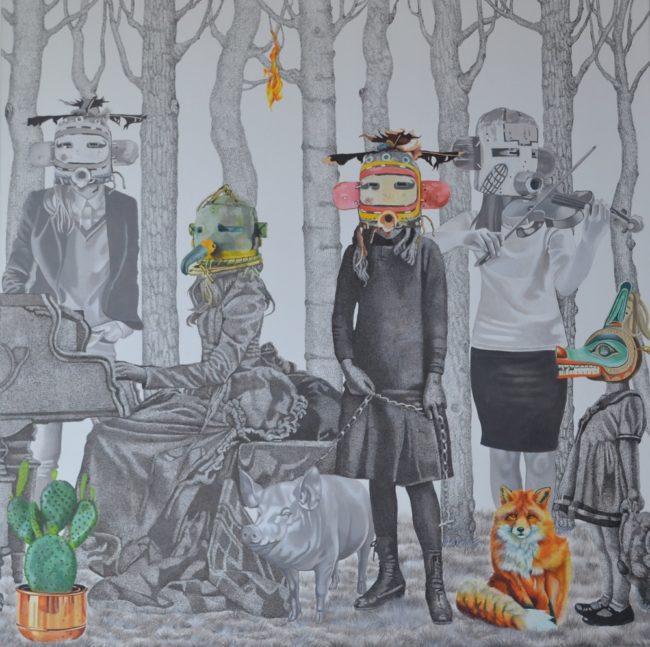 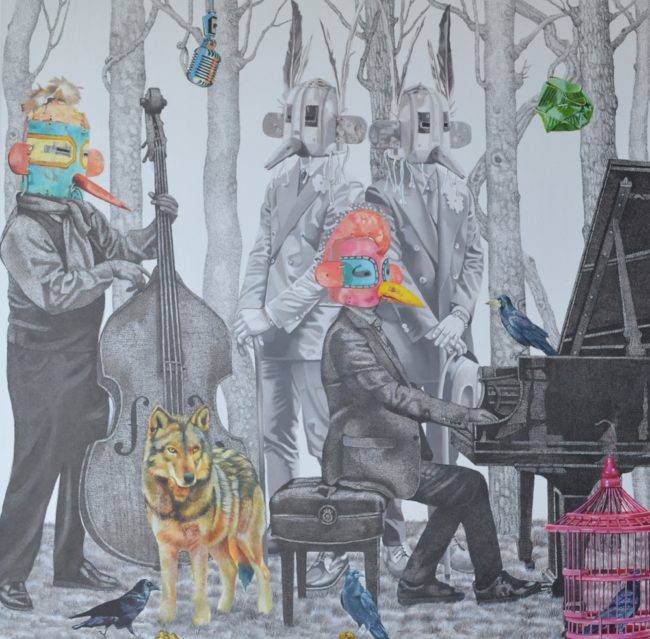 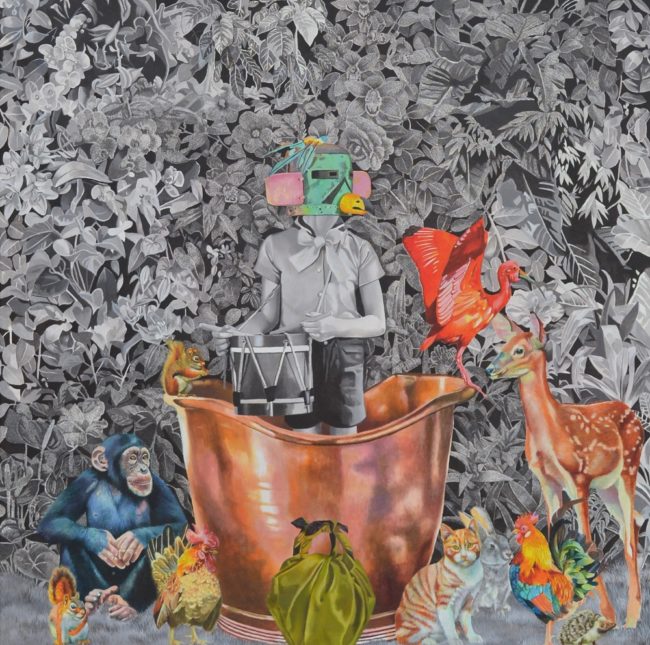 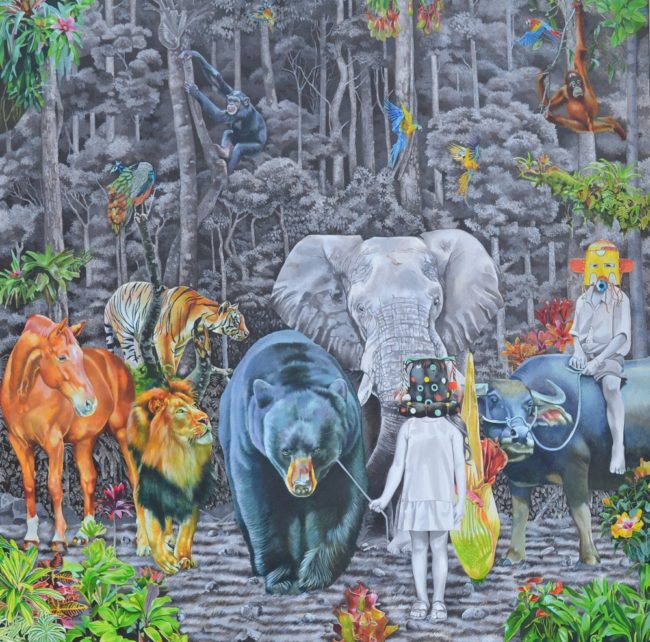 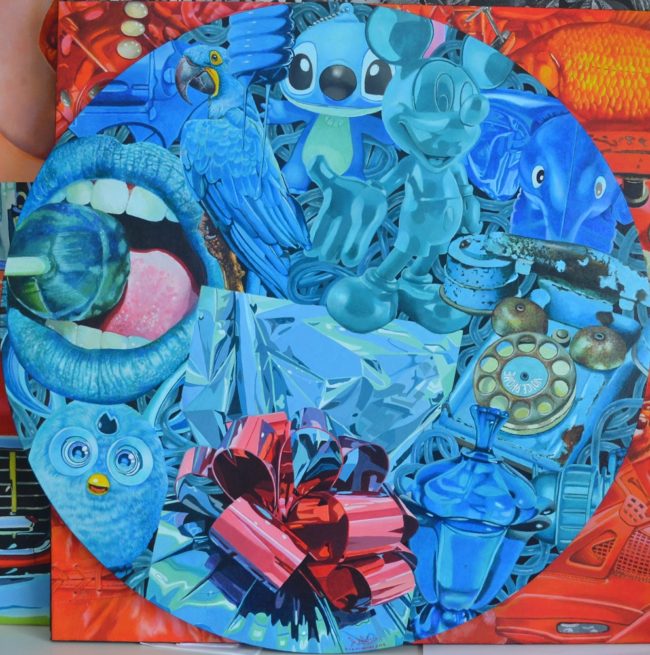 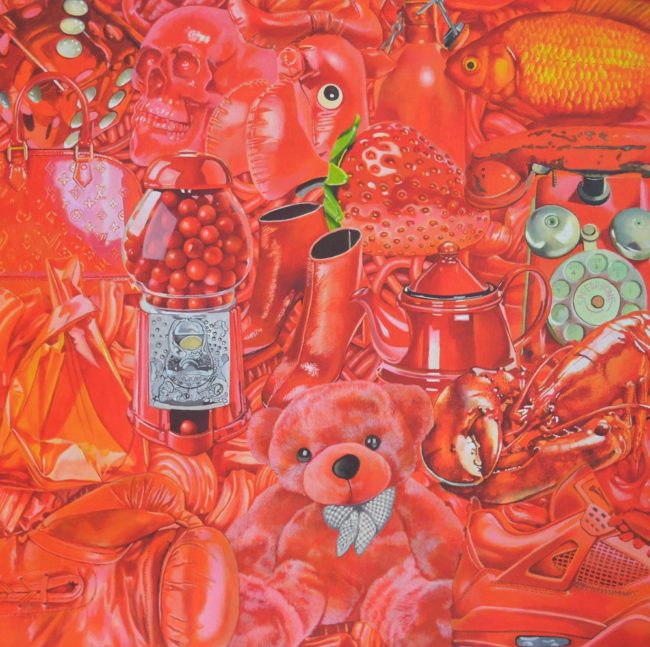 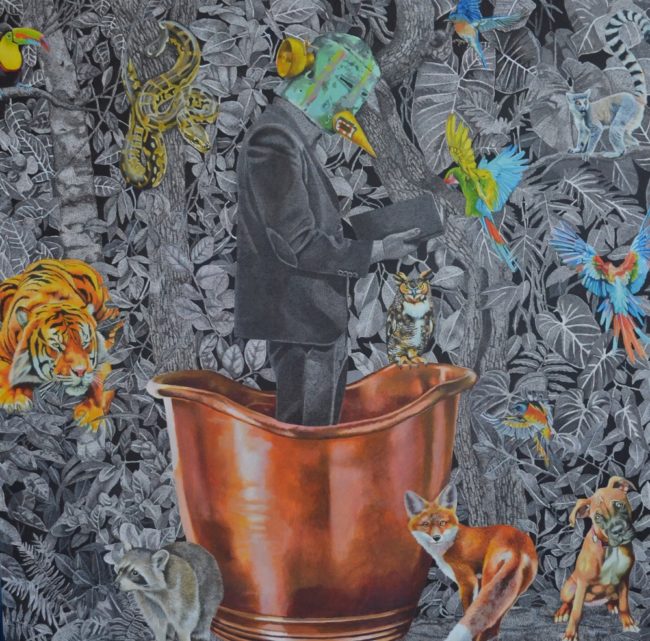 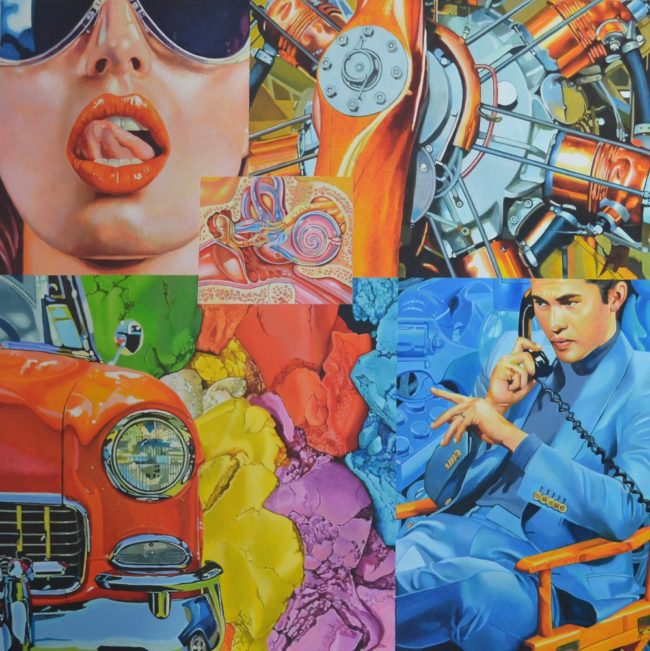 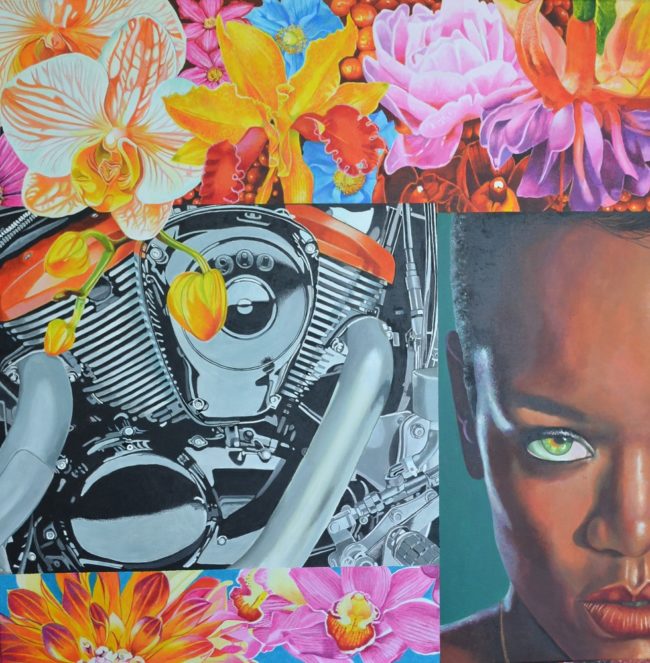 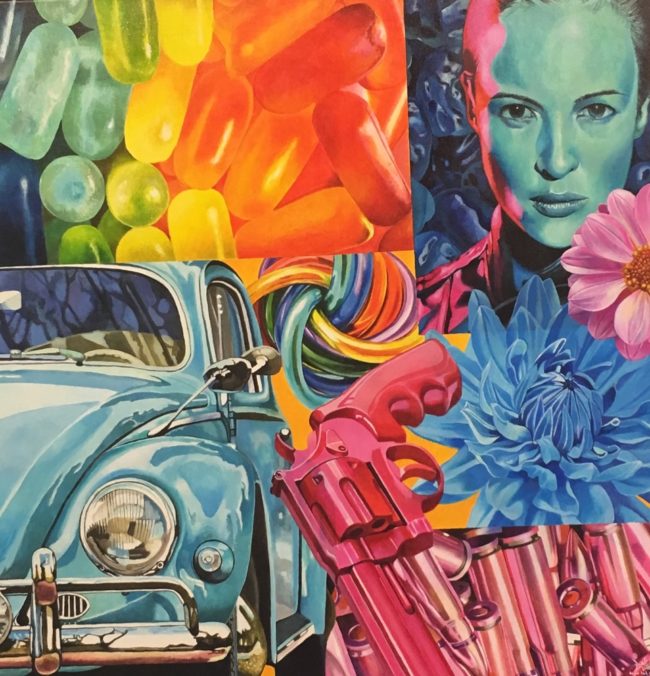 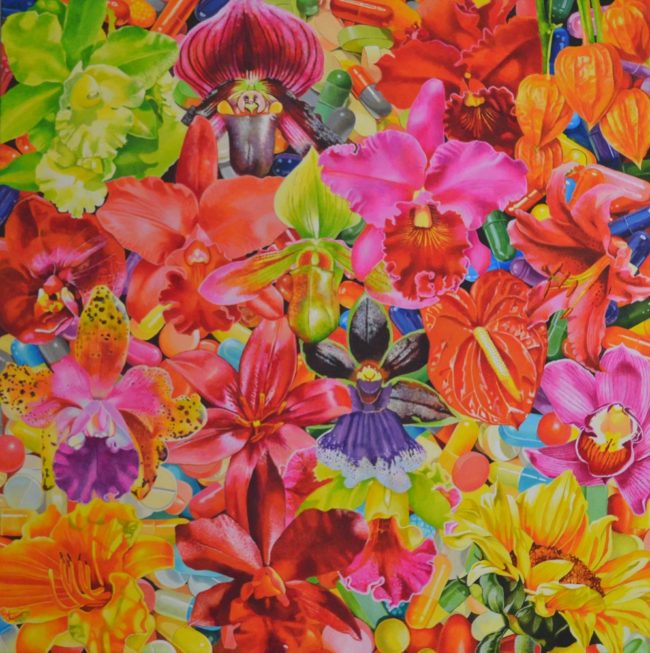 Nurhidayat was born in 1973, in Kuningan, West Java, Indonesia. He received his Bachelor’s Degree from the Department of Visual Arts and Crafts Education, Indonesia University of Education (UPI), Bandung. He has a strong character in his Drawing works and has contributed his prominent influence on the trends of art and craft works at UPI Bandung. In 1994-2005, Nurhidayat’s numerous works have been published as illustration rubrics in both local and international mass media, arts and crafts exhibitions, biennale, and national competitions in Indonesia.He becomes as one of the prominent contemporary artists in Indonesia .Nurhidayat takes inspiration from the process of collage in ‘capturing’ the images that he then transforms with his gift for drawing.Since 2005, Nurhidayat has been active with his art works and pioneering his arts career in France. Solo show in 2015, 2018 in Lyon and Art Paris 2019 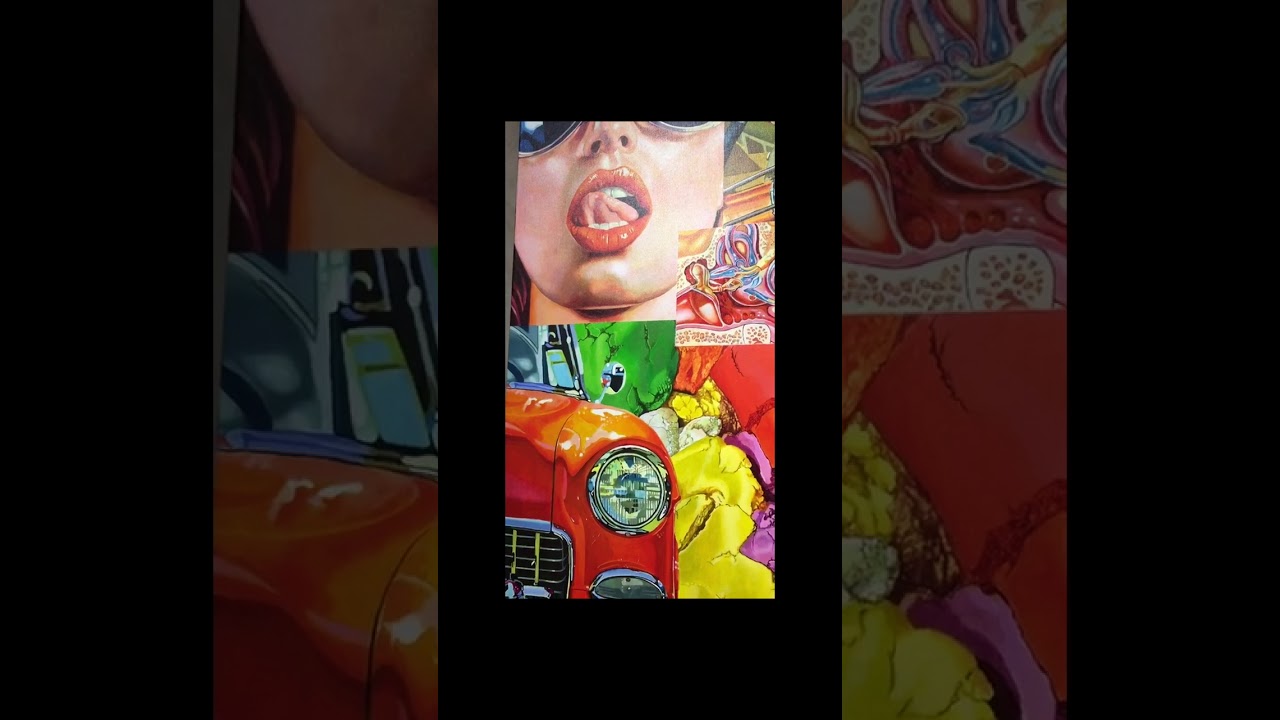